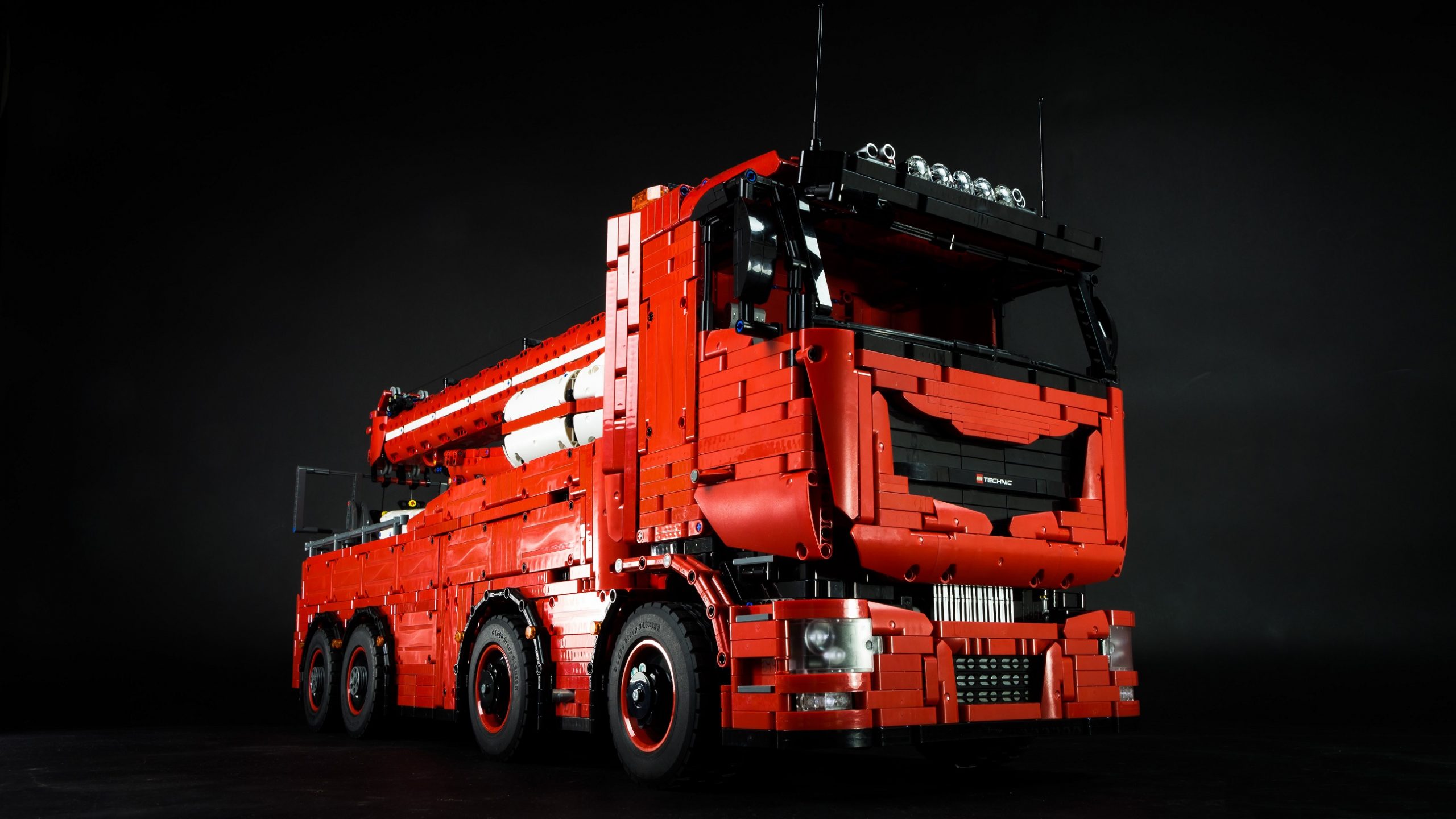 What exactly is Lepin? It’s the brand name of a Chinese toy company that specializes in replicating LEGO sets and MOCs, and it sprang to prominence in 2016 after producing a LEGO Porsche 42056 set.

So, let’s start with a little explanation of Lepin’s LEGO Technic series 42056 Porsche 911 GT3RS copy. It’s the point at which everything began!

The set was released as a collectable model in June 2016, with an original MSRP of $300. It was the most expensive LEGO Technic set ever made at the time! If the price looks excessive, it’s because the kit lacked other features like as a motorization system, pneumatics, or a huge number of parts. It pales in comparison to the 42055 Bucket Wheel Excavator, which boasts an astonishing 4,000 parts plus electronics for a cheap $200 price. To make matters worse, the set is characterized by a faulty design. While the set’s front and sides are nearly identical to the real-life prototype, the set’s back shows little resemblance to the Porsche 911.

It’s also worth noting that the set designers intended to create a sequential 6-speed gearbox to mimic Porsche’s original double-clutch transmission — the branded PDK gearbox. Unfortunately, LEGO did not execute this concept well. There were various problems in the building instructions, with 2 and 4 gears being mixed up. The system itself has a number of flaws, including gear crunch and inaccuracy in switching. Given that it is arguably the most essential section of the set (occupying one-third of the vehicle), its motorization poses a challenge. In the end, the kit is both overhyped and pricey.

Lepin returns to the stage a month later with an exact replica of the LEGO set. However, here’s the catch: it’s only $100 (and it’s now even cheaper). The question then becomes: Is there a good reason to pay a higher price? Is it really necessary to spend money on nice packaging and a history of the Porsche 911? Because the parts and assembly instructions are nearly identical.

It’s unsurprising that some consumers choose a Chinese counterfeit. When Lepin’s popularity soared, the business expanded their product line to include 50 more counterfeit LEGO sets. The LEGO fan base has been outraged since they were introduced under the Lepin brand. Their outrage was justified, as the hefty price does not justify copyright theft. Nothing comes close to it. Nonetheless, Chinese manufacturers are not known for their intellectual property respect, which makes their products less expensive.

IP licenses are not purchased by shady manufacturers.
There are no research costs because things are copied rather than developed; counterfeit products are of lower quality to save money. Raw resources and industrial methods rarely exceed Western peers’ quality standards. Mass manufacturing reduces costs even more.
Other imitation MOC models by LEGO designers have been made in response to the great demand for LEGO forgeries: Madoca, paulvandebulk, stefan betula pendula, NKubate (Nathanael Kuipers), LForces, JKBrickworks (Jason Allemann). The true IP owners, of course, received no income from product licensing.

Adults love the technician series, which they employ to implement a wide range of technical solutions. Some people even make money selling instructions for their homemade LEGO MOC models. If you’re one of these people, you’re probably curious about the possibility of employing Lepin sets. Let’s see how they stack up against actual LEGO sets.

In the year 2019, the brand “Lepin” was renamed “Mould King.”
“LEPIN Blocks Set will temporarily cease production on May 1, 2019,” according to official information. The Chinese Government and Shanghai Police have requested that this notice take effect immediately.”
However, there are still a number of unofficial reseller websites selling these bricks under the original moniker. However, the new brand name Mould King Brick is currently the only one available on Aliexpress and other Alibaba group Chinese websites.

Quality of Lepin vs. Lego Bricks

Before writing this review, I read a dozen others. A quick summary of what you may read on the internet about bogus LEGO reviews: “best value for money,” “quality practically identical to LEGO bricks.” These reviews will compel you to purchase it! Is this, however, the case?

Everything appears to be in fine working order based on YouTube videos and photographs. What about getting “first-hand” experience by touching it and building with it? Here, the picture will be different. In reality, the bricks are of inferior quality. ABS plastic parts appear and feel significantly less expensive. The finish isn’t as shiny as the original Lego bricks. Parts molding shapes that are 90-95 percent identical to the LEGO 1:1 are 90-95 percent same. Mold accuracy, on the other hand, is significantly worse when compared to LEGO. You’ll notice it when you’ve finished your model and all of the moving parts, such as gears, clutches, differentials, and crankshafts, aren’t moving smoothly or are stuck. Rubber components (soft axels, rubber bands, and tires) are strong but not as flexible as metal. The rubber on the wheels isn’t as grippy or as soft as it once was.

Overall, the building of the model is really good, but there are certain peculiarities because of the quality of parts. In the end, I had to replace two gears that go from the servomotor to the steering rack, both links from the steering mechanism. The rear wheels are also from Lego, as they have more grippy. All axles with the lengths of 6, 8, 10, 12 were replaced, because the parts were put on the Lepin axles simply with tremendous force, or they could not be connected at all.

Overall, the model’s construction is excellent, although there are a few flaws due to the poor quality of the materials. In the end, I had to replace two links from the steering system, one from the servomotor and the other from the steering rack. The back wheels are also Lego because they are sticky. All axles with lengths of 6, 8, 10, and 12 were changed since the pieces were either forced onto the Lepin axles or could not be connected at all.

Is it worth buying Lepin?

Is Lepin worth their money? Is it really an economy?
If you wish to buy a construction toy for your child to build a model for once, play for 30 minutes and that’s it – I suppose so. Lepin is your choice. But if you are a collector or MOC builder – you won’t be satisfied.

Is it worthwhile to purchase Lepin?

Is Lepin a good investment? Is it really a market?
If you want to buy a construction toy for your child to build a model for 30 minutes and that’s it, I believe that’s fine. Your option is Lepin.

To begin with, LEGO is a brick builder. It entails the designer’s ability to create multiple assemblies, variations, and a creative leap of faith. Infinite adaptability. By demonstrating inventiveness, you can create up to 3-5 fully functional models from a single set of pieces.

As a result, if you’re looking for a long-term construction toy, LEGO is the greatest option, even at higher rates. You won’t be able to sell used Lepin sets for a reasonable price, at best for 1/3 of what you bought for them, if you have a need to get rid of your bricks collection (if nothing is broken). Secondhand LEGO sets are 20-30% less expensive than new LEGO sets, however after 3-5 years, when the set is no longer available, even in good condition used sets can cost 1.5-2 times more than new sets. As a result, LEGO is a wise investment!